box43 is an independent, non-profit, artist run venue based in Zurich`s District 4. Since 2011 the space, which could also be seen as ordinary shopping window, is used as an exhibition space. Marco Nicolas Heinzen and his sister Franziska Heinzen run the venue, which has realized a diverse program with national and international emerging artists in the last few years. box43 is a room for experiments and collaboration in a quite unorthodox venue, to motivate the artists to find new forms of display and to try out new ideas. The invitation and selection of artists as well as the preparation of the exhibition is done via social media channels and the display is agreed upon in a collaborative process between artists and curator. The restrictions of the small space are a key issue and works have to be installed or produced site-specific. The shopping window– accessible in public space 24/7– is as well an invitation as an obligation for the public to engage with contemporary art– if the display is considered art at all. The program of box43 engages with the process, production of and interaction with images in the 21. century– with a special focus on painting. 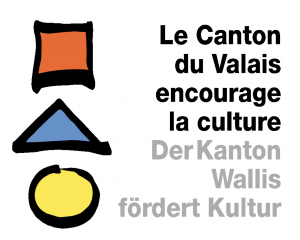